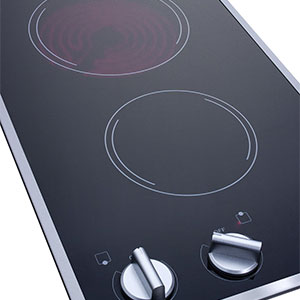 A Cooktop Comparison: What is the Best Cooktop for your Kitchen?


The cooktop conversation has traditionally been based on a singular question – do you want gas or electric? However, with the rise of induction cooking (traditionally popular in Europe), the conversation has expanded, leaving you with a slightly broader choice to make – likely depending on your needs and budget. With expanded options, it is important to understand the benefits and drawbacks of each cooktop. Below is a brief overview of each.

Gas cooktops utilize burners that ignite when gas and oxygen are ignited via a pilot light to create a spark. This ignition then creates a flame that comes through burners (metal disks on top of the cooktop), which produce heat. As a result, gas cooktops produce instant heat that is controllable through knobs on the cooktop; however, they are the least efficient cooktop with half of the heat lost to the air around the cooktop. Additionally, since they use gas as a power source, they can produce fumes as well as heat your kitchen rather than your food. From a safety perspective, gas cooktops are relatively safe as long as they are monitored while in use; however, you run the risk of burning yourself if not careful. 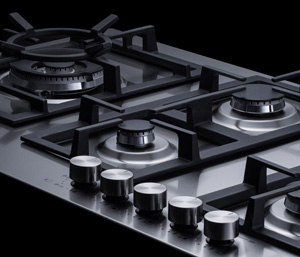 
Control: Gas cooktops provide an instantaneous flame allowing for excellent control in both high and low heat cooking. Thus, you control the temperature in real time compared to electric cooktops, meaning you are less likely to burn food or have food boil over.

Price: While not as cheap as electric cooktops, the price for a gas cooktop begins around $400 making it just a bit more expensive than electric but cheaper than induction cooktops with the same level of control.


Cleaning: Like coil electric cooktops, gas cooktops can be difficult to clean due to the grates and the likelihood that food will get stuck or burnt onto them. Additionally, removing the grates to clean the burners can be time consuming.

Usability: Unlike electric and induction cooktops, gas cooktops require installation and a gas line. If you do not have a gas line readily available, it can be expensive to have one installed or not an option at all.

Electric cooktops – whether coil, ceramic glass, or solid disk – use infrared energy to heat pots and pans and cook your food. The heat is concentrated to the coils, so unlike gas cooktops, there is little to no excess heat lost to the area surrounding where you are cooking. Approximately 75% of the heat generated goes toward cooking, making it much more efficient than gas cooktops (50%), but not as efficient as induction (90%) cooktops. Additionally, electric cooktops are safe (a result of indicator lights for each coil), but you still run the risk of burning yourself while they are in use. 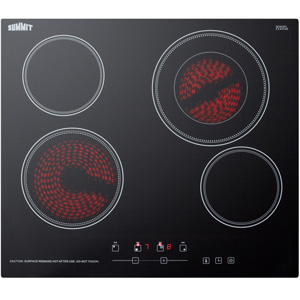 Price: Electric cooktops are the most economical of the three with prices starting around $300. However, the month-to-month cost will be more than gas cooktops, and on par with induction cooktops, due to its use of electricity as a power source.

Usability: The electric cooktop is universal - any pan can be used to heat and cook food.

Heating: While heating is efficient due to the coils localized nature, it can be uneven and take longer than gas or induction cooktops to heat. Additionally, your control of the heat will vary as it takes the electric cooktop longer to adjust to temperature changes, making it less efficient than gas and

Cleaning/Maintenance: Coil cooktops can be difficult to clean because you have to get in-between the coils; also, there is a strong likelihood that food will get baked onto the coils further complicating cleaning ability. Ceramic/glass cooktops are easier to clean due to their smooth surface; however, there is a risk for stains and marks on the surface, too.

Induction cooktops create heat through contact between a copper coil in the cooktop and a magnetic pan. As a result, heating occurs faster than both gas and electric cooktops, making it more efficient. Additionally, this is the safest cooktop due to its electromagnetic heat source. Thus, no heat is produced unless the cooktop comes into contact with a cooking vessel with a lot of iron in it, even when it is turned on. So, you could turn on the cooktop and it will not heat until the appropriate pan is placed on top of it.

Efficiency: The fastest of the three cooktops. Heating is instantaneous and consistent throughout use.

Safety: The safest of all three cooktops as heat is created and restricted to the cooking vessel. No heat is produced unless an appropriate cooking vessel is placed on the cooktop. This means anything else placed on it will not produce heat. 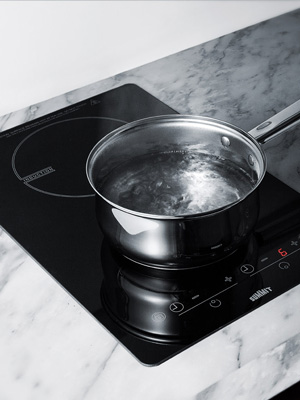 Control: Induction cooktops provide the best control since the heat produced goes directly to the pan, allowing you to control the temperature at high and low heats.

Cleaning: The easiest of the three cooktops to clean. Just take a damp cloth and rub it across the smooth surface to clean up spills and messes.

Price: As these cooktops are newer to America, they are, at this time, more expensive than electric and gas cooktops, starting around $700. Additionally, only pans with large quantities of iron can be used with this cooktop (e.g., cast iron, some stainless steel), which could add an additional cost if you do not have appropriate cookware.

Noisy: When used at high temperatures, the cooktop might make whistling sounds or similar noises. This could be distracting as you cook.

Each cooktop has benefits and drawbacks. The electric cooktop is the most cost-effective yet not the most efficient. You can’t go wrong with the gas cooktop if control is what you are wanting, but you might not want to spend hours cleaning this cooktop. Induction is the safest, and most efficient, but its newness to the American market could add other costs (e.g. new cookware). Ultimately, the cooktop you choose is going to come down to priorities and price – answering the question which is best for your kitchen. 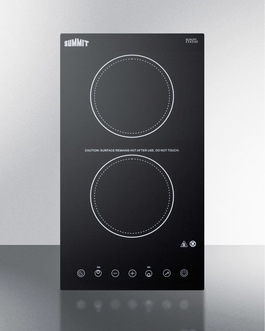 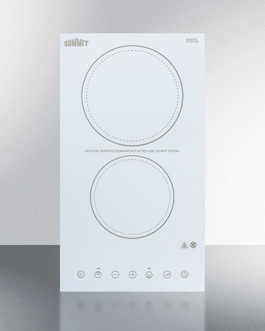 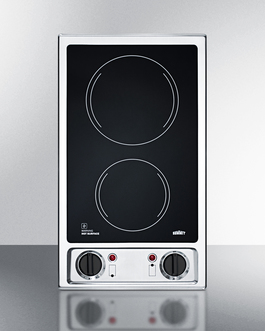 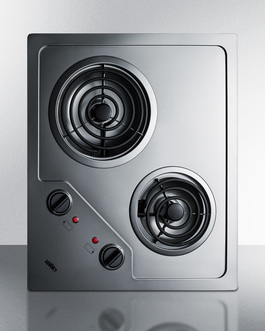 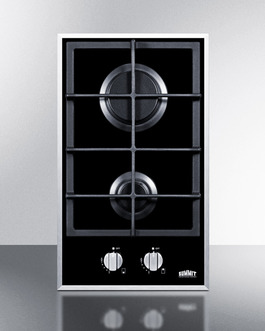 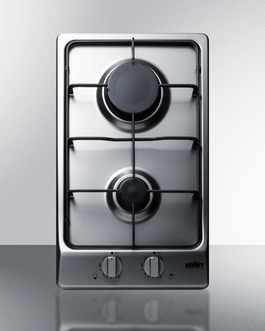 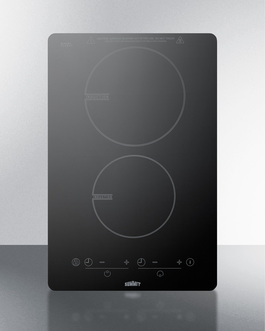 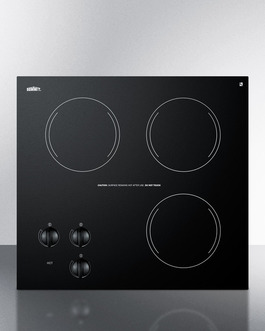 230V three-burner cooktop in black ceramic glass, made in Europe 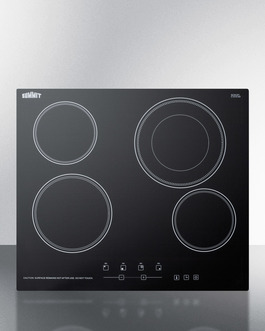