You are in line at your favorite coffee shop. What once was a simple decision - "I’d like a tall black coffee with room for cream” - has now become an overwhelming list of questions you must answer prior to ordering: Size? Coffee? Tea? Hot? Frozen? Iced? It is enough to drive anyone crazy.

Prominent within the ever-changing coffee question-a-thon is the rise of cold coffee options. Today you can choose from iced coffee, cold brew, and nitro cold brew. While each of these are similar, they each have their own differences, benefits, and drawbacks.

The development of iced coffee really stems from the desire to have coffee that is not warm or hot upon drinking. The creation of iced coffee is to brew coffee at double strength, just as you would normally, and then to pour it over ice. It is that simple. One benefit of iced coffee is that you get a stronger coffee since it’s been brewed at double strength. However, this could lead to added acidity in the coffee, which would be problematic for many drinkers. Additionally, iced coffee tends to be the cheapest of the cold coffee options, another advantage that might outweigh the acidity issue. 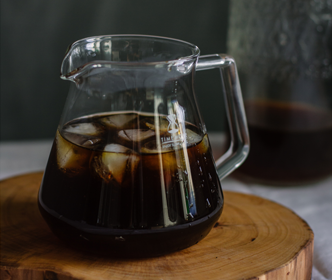 Cold Brew Coffee - A Step Above

Nitro Cold Brew - The Best of the Best

You are probably thinking to yourself - what is the difference between cold brew and nitro cold brew? Aren’t they basically the same? With respect to brewing, they are the same. Where they differ is in how they are stored and how they are served. Once brewed, nitro cold brew is stored in kegs for dispensing from a tap (sometimes it is stored in bottles, too). Another key difference with nitro cold brew is that it is infused with Nitrogen upon serving, which has benefits with respect to taste, texture, and caffeine. The addition of Nitrogen adds sweetness to the coffee that eliminates some of the acidity and bitterness found in other coffees. Additionally,  the coffee has a thicker, foamier texture than cold brew, making it similar to a beer.

The nitro cold brew has the most caffeine of the three cold coffee options, making it ideal for those seeking a caffeine boost in a smooth-tasting beverage. Finally, nitro cold brew is not mixed with milk, cream, sugar, or ice generally; although, one can order it with vanilla cream at some coffee shops. The only downside to nitro cold brew is that it is the most expensive; depending on the coffee shop, this coffee can cost above $5 per serving for a grande - worth it? That is largely dependent on where cost lands on your priority list. 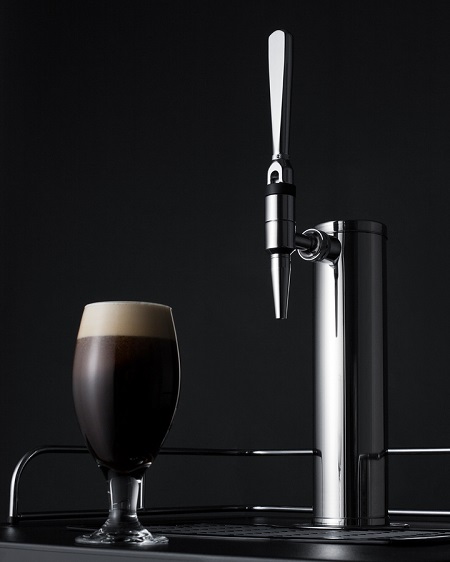 Which Do You Choose:
How do you drink your cup of joe?

Choosing a morning coffee is probably a split-decision between price and taste. Regardless, each cold coffee choice offers its own benefits and some drawbacks to consider. Whatever the motivation or selection, there are options available to meet cold coffee lovers’ needs and expectations as they sip their morning cup of java. 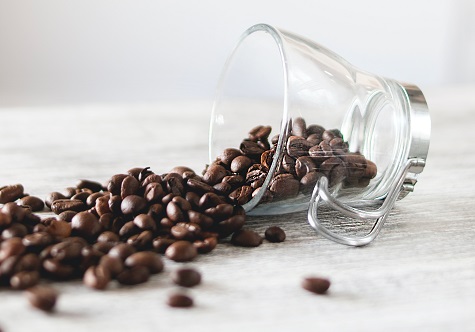 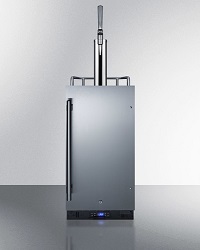 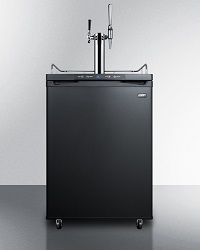 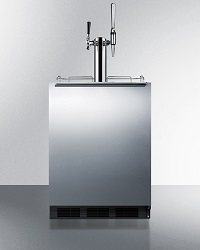 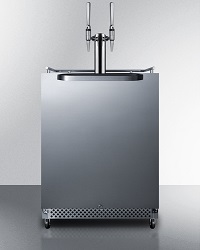 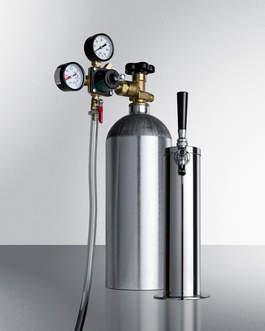 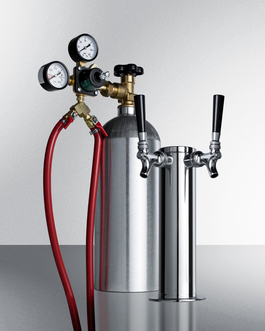 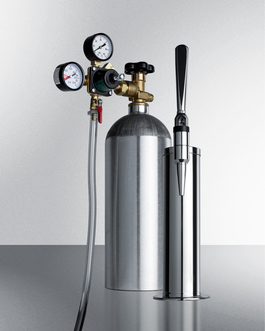 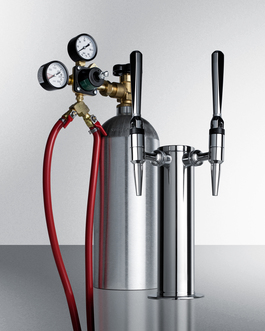 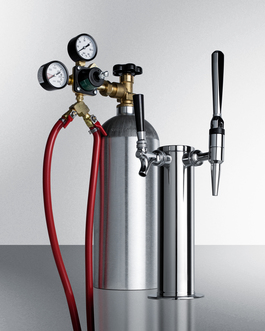